Paul Smith has taken their unique, eclectic and sophisticated collection and shrunken it down for your little ones! Paul Smith Junior offers a wide collection of well-beloved favourites in mini-me form, perfect for all spirited kids. This iconic London brand's style is incomparable and let's any personality shine through with distinct style. Paul Smith Junior aims to surprise and charm its customers with clothes for kids that are both stylish and most importantly, comfortable. Find out moreClose

The Paul Smith Junior Story
Paul Smith Junior is a must-have kids' designer brand. With an award-winning career, Paul Smith is renowned for his colourful stripes, typically English style and its zebra mascot which you can find sprinkled throughout most of the brand's creations.

Paul Smith was born in 1946 in England and, although passionate about sport, was sadly forced to change career choice after a cycling accident at the age of 17. After a string of encounters, each even more enriching than the last, he decided to create a space in the world that would be full of colours and ideas. Success wasn’t far behind and in less than two years he opened his first boutique in Nottingham. Encouraged by his future wife, Pauline Denyer, in 1970 the designer opened his first store and decided to take night classes in sewing that would allow him to make his first creations. His success was immediate and, in 1976, he introduced his first men’s fashion collection in Paris under the name, Paul Smith. 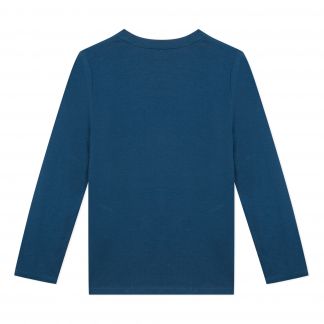 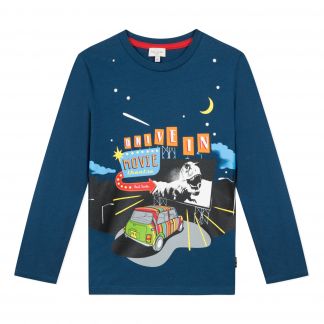 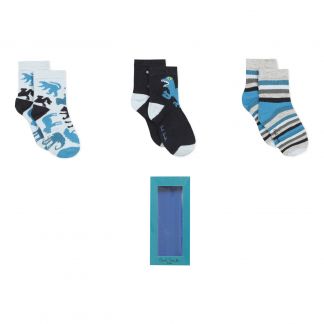