In the early 1920s, German American businessman Ehrhardt Koch saw the opportunity to redesign the process of making quality hats, founding the iconic brand New Era whose baseball caps continue to set the standard in headwear today. From their headquarters in Derby, New York, Ehrhardt’s grandson Chris Koch now heads the company, ensuring the brand maintains its inimitable quality that saw it named the exclusive supplier for Manchester United football team and the Yankees, the two most recognizable sport brands in the world. It was their iconic 59Fifty model that launched sports headwear into a wider culture, soon becoming a staple among streetwear and hip-hop styles. Since then, New Era have expanded their offer to include apparel and other accessories that exude their classic, minimalist spirit, inspired by sportswear and rooted in quality. 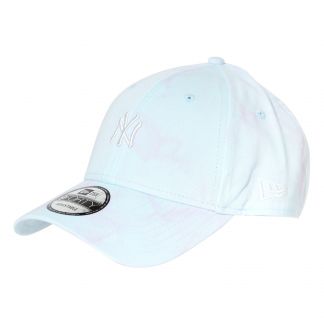 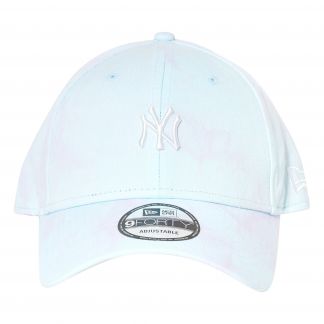 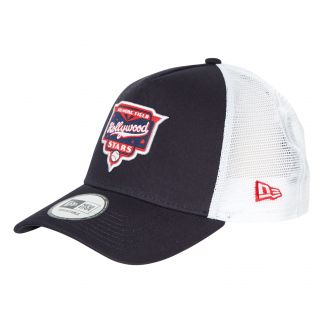 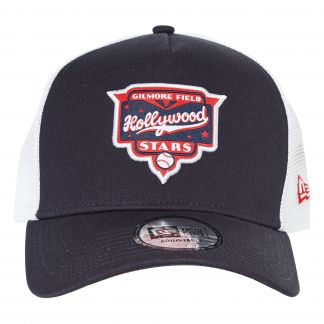 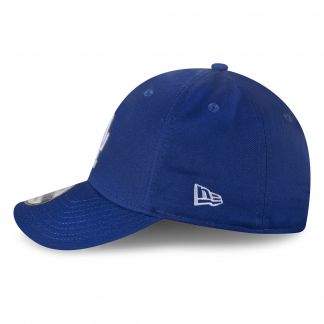 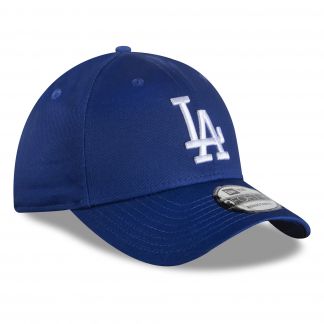