Michel Vivien is a French luxury shoe designer. Having earned his stripes working for major fashion houses such as Christian Dior, Lanvin and Yves Saint Laurent, Michel Vivien launched his own eponymous footwear brand in 1998. At once daring and timeless, the passionate craftsman designs beautiful women’s shoes that are the epitome of quality, comfort and elegance. Made in Italy using traditional savoir-faire, Michel Vivien envisions shoes that will see you seamlessly from one season to the next. From heels to sandals, brogues to boots, a pair of shoes from Michel Vivien never go out of style. 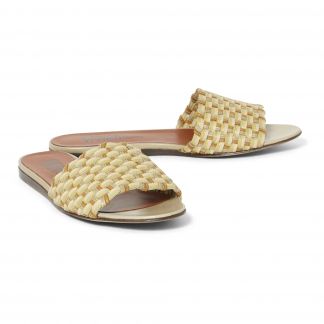 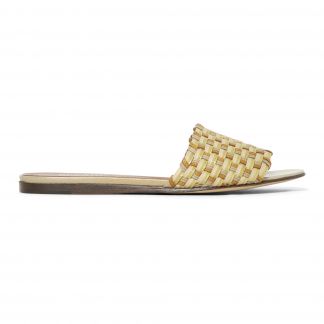 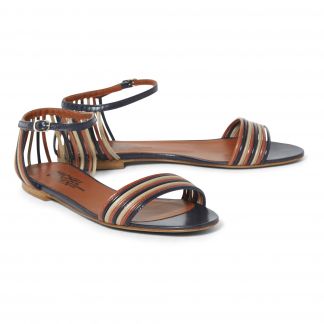 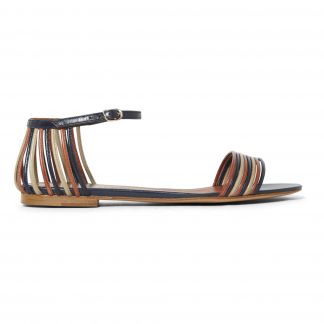 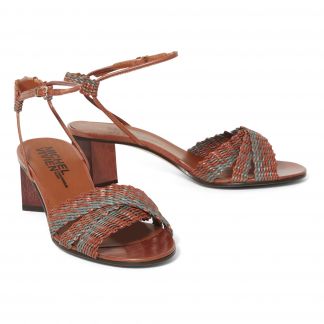 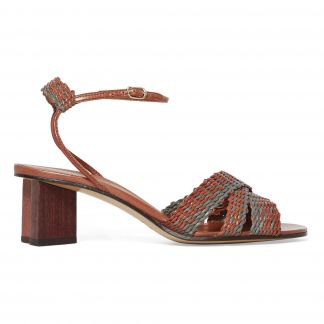 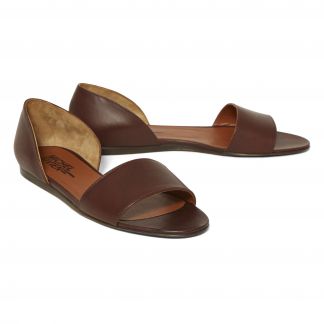 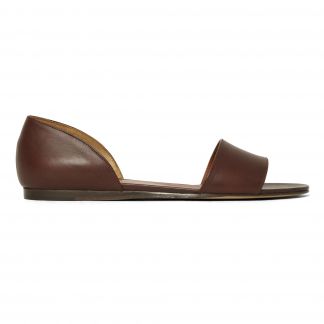 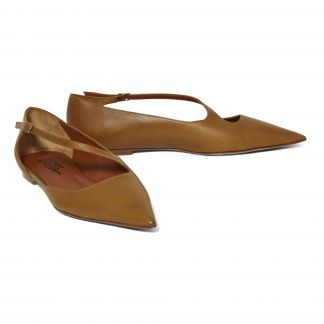 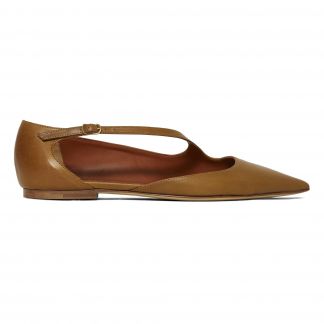 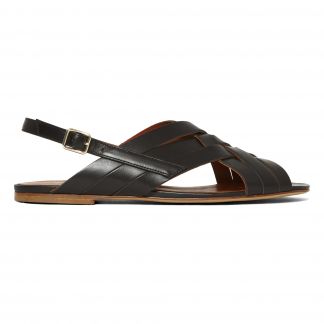 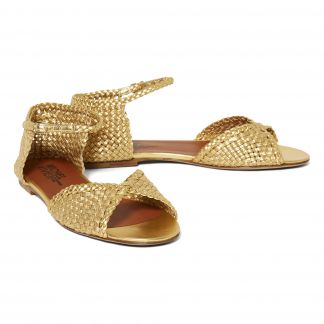 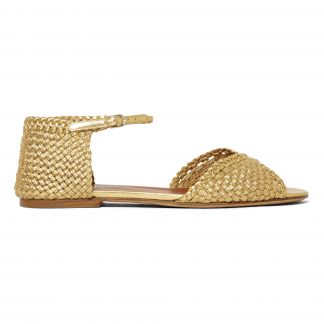 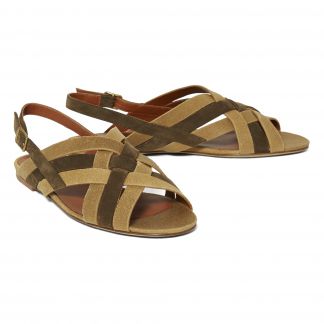 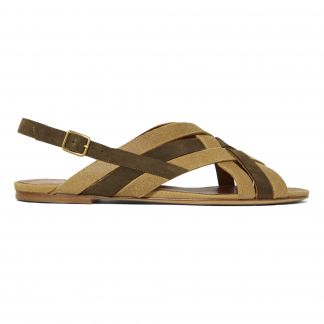 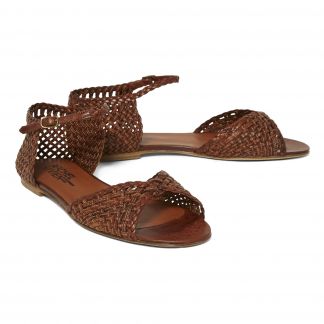 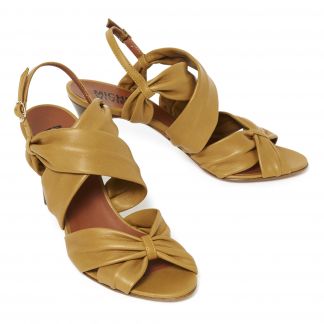 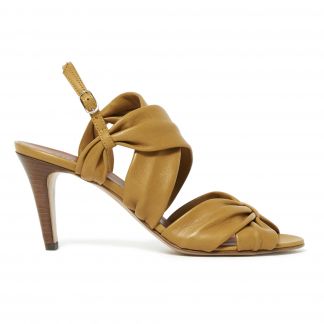 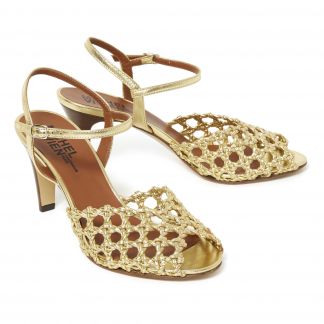 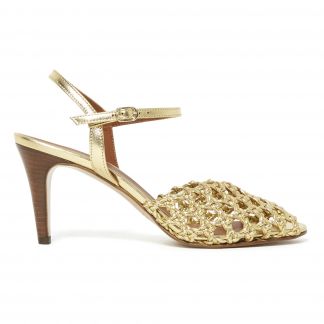 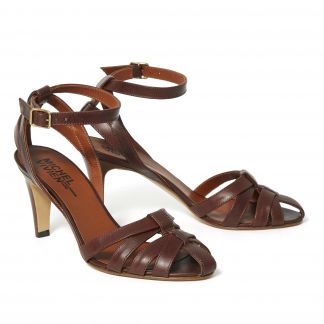 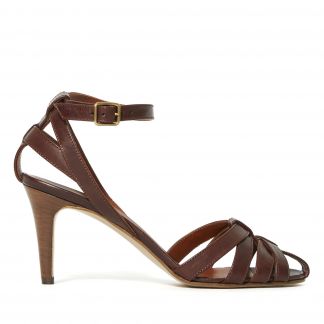 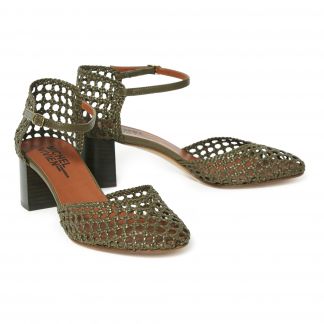 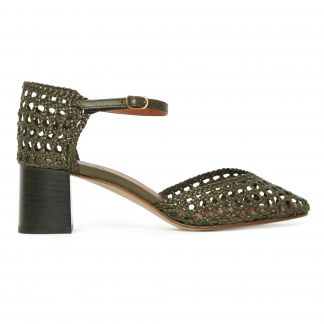 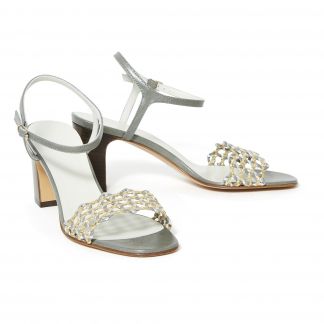 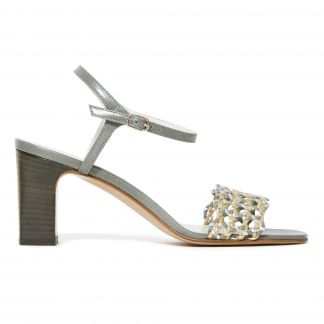 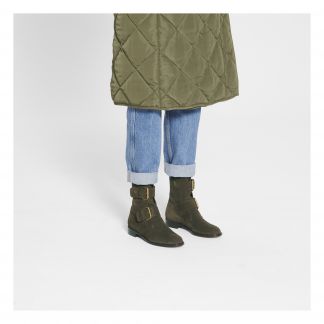 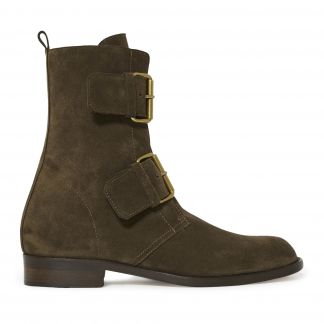 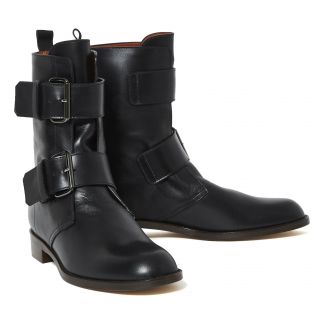 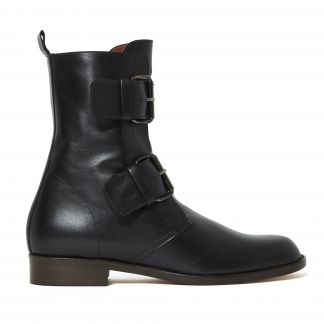