Martone Cycling and Co was born out of a child’s dream. For Christmas 1985, Lorenzo Martone received his first bicycle, who he named Fina. 28 years later, he decided to launch into the world of original and practical bicycles. The Martone bicycle is equipped with duomatic technology, which is what allows pigeons to adapt to different speeds. All of these bikes are equipped with an integrated handlebar basket, practical for picnics or to carry your shopping. Martone Cycling and Co knows how to invent bicycles that are far from ordinary. Even Karl Lagerfeld uses them, so it’s no wonder we’re head over heels for these unique bicycles. 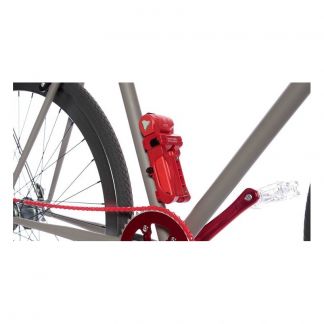 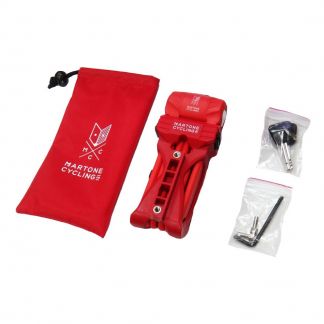