Johnny Schillereff is a skateboarding icon, to say the least. He’s also the founder of Element, one of the most universally recognised skateboard brands. From humble East Coast beginnings, in 1992, after a successful skating career, Schillereff founded his own California-based company, Element. Complete with an emblematic logo, depicting the four elements, the brand quickly became popular amongst street skateboarders all over California, eventually picking up an impressive roster of skilled skaters as representatives. Devoted to maintaining their timeless and classic aesthetic, the brand has withstood the tests of time, and continues to produce high-quality T-shirts, beanies, and more. Setting them even further apart from the rest, the brand now devotes a lot of their resources to non-profits, charities, and skate camps. If you’re looking for comfortable, quality clothes that teens won’t want to take off, look no further than Element. 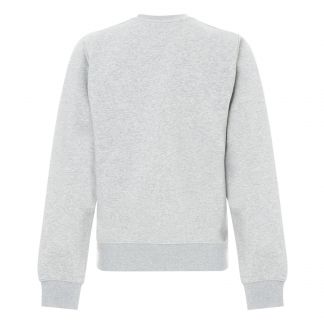