Founded more than 100 years ago in 1919 by the Feinbloom brothers, Champion is well regarded as one of the longest-lasting American sportswear brands. Having started out equipping American sports teams with uniforms, the brand eventually developed their emblematic logo, the redesigned “C”, during the 1950s. As the brand grew, quickly becoming the go-to manufacturers for almost all sports uniforms, they began focusing their attention on developing a new design that would leave an everlasting mark on the sportswear industry. Champion is credited with creating the Reverse Weave stitch, which re-orientates the fabric in order to stop sportswear from shrinking in the wash. Continuing to strive for innovation, the brand eventually invented the hooded sweatshirt during the 1970s, again catering to the athletic community. With their impressive history of creativity and ingenuity, Champion is the ultimate sportswear brand for kids and teens with the reputation to match. 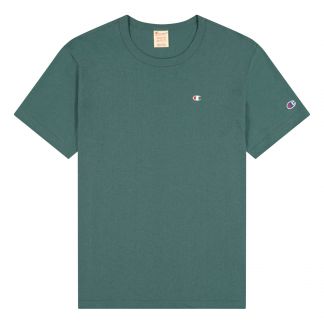 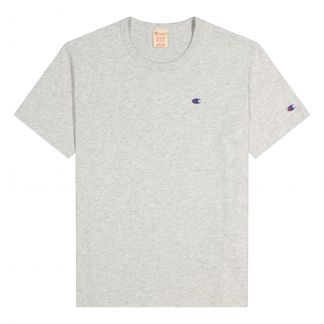 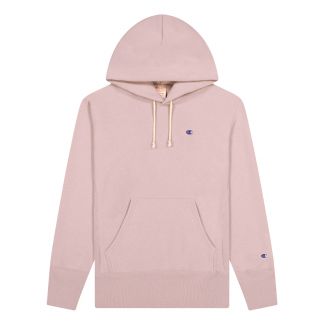 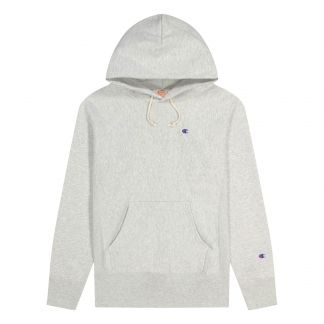 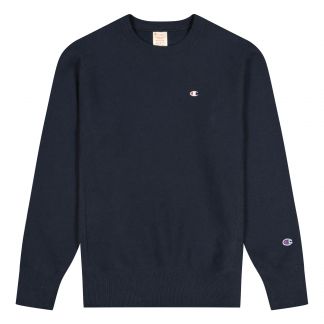 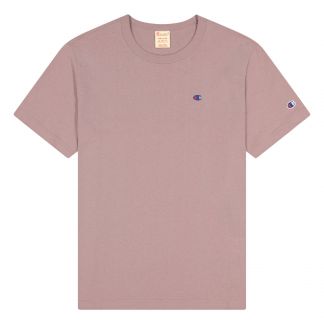 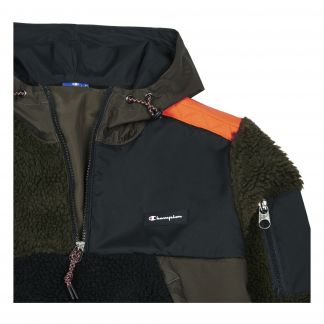 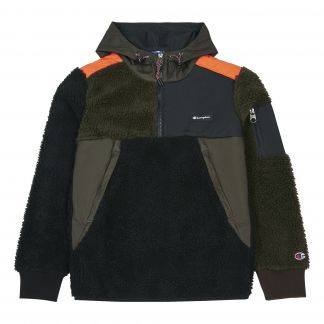 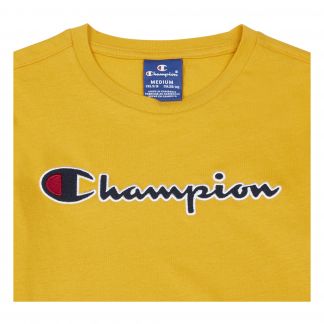 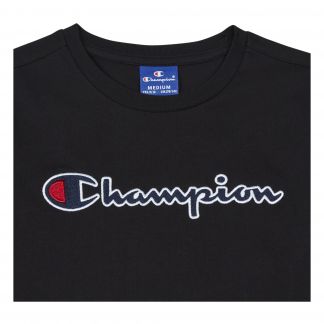 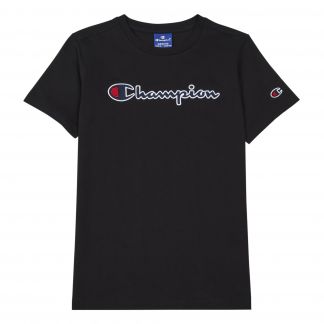 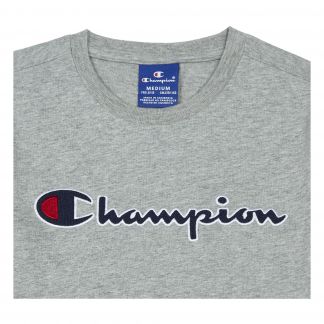 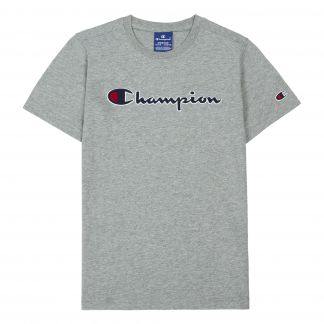 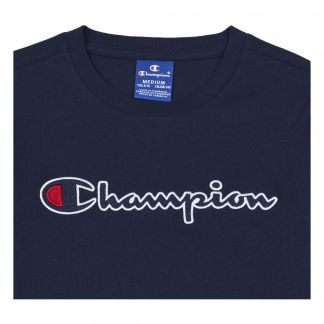 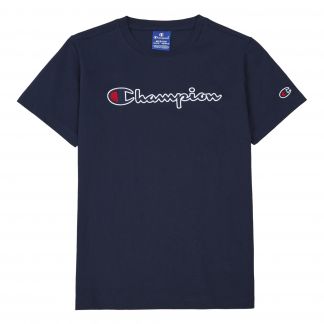 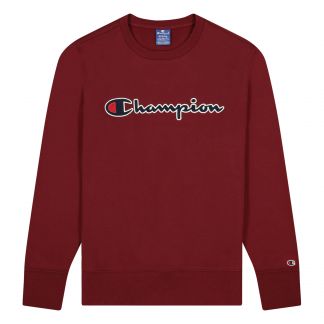 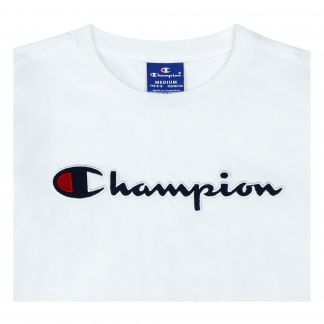 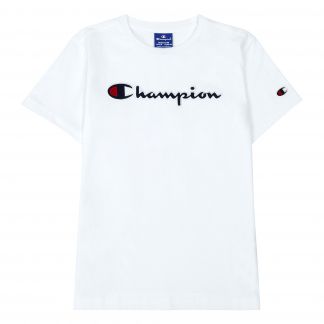 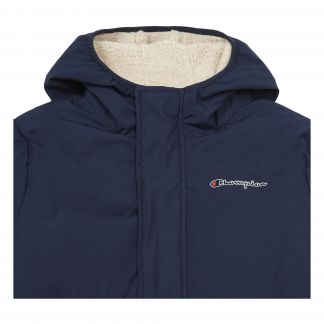 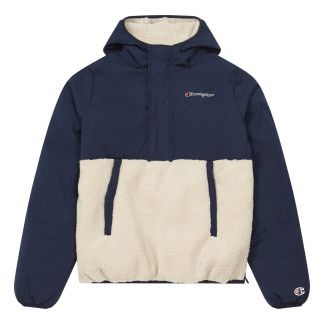 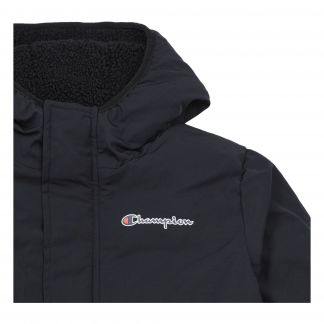 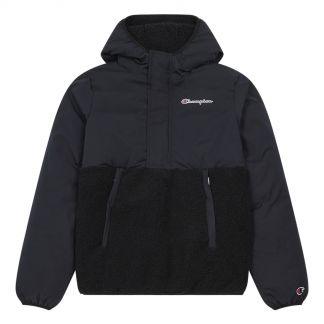 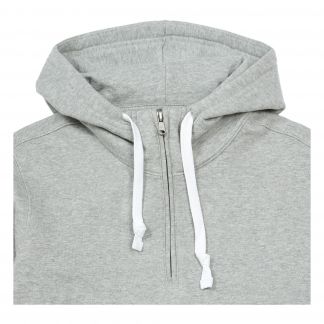 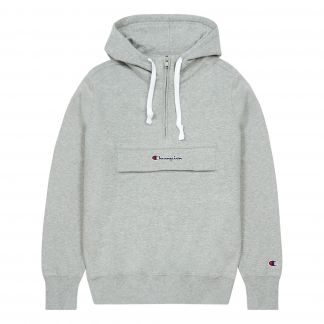 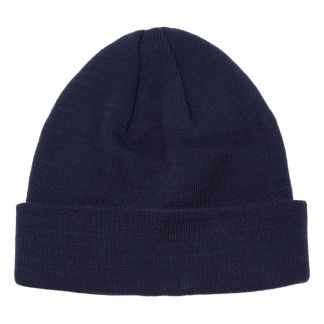 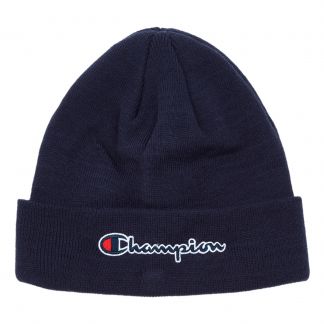 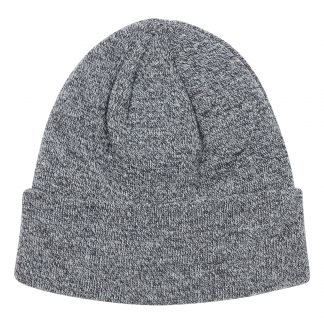 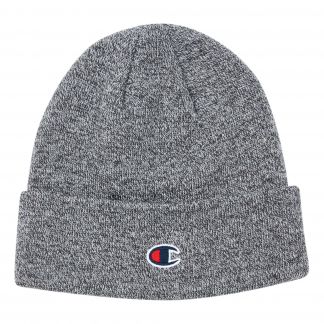 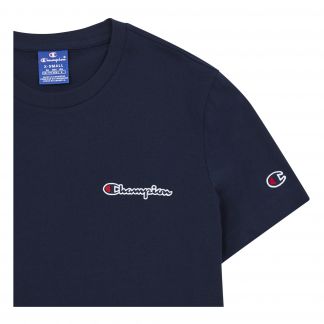 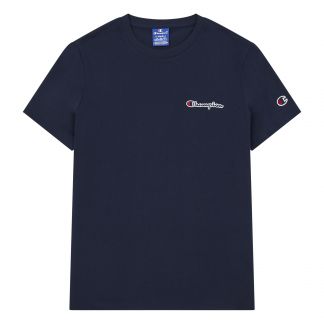